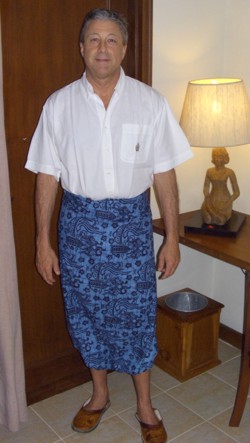 Brasilia, Brazil working on an agreement between private Brazilian and American Corporations. International Representation of a South American Government in contract negotiations for sale of materials to be used in intra country development with the Republic of China.

JP-54, Jet Fuel, Brokerage for Airlines and refineries in the country of Russia as well as former USSR republics - Including D2 & D6 fuels

Sofia, Bulgaria finalizing a contract with a leading consulting firm for negotiation and transactional projects on their behalf with United States suppliers, manufacturers and professional groups.

Istanbul, Turkey creating and finalizing the transaction for a manufacturer of Turkish rugs for wholesale to the United States.

Jakarta & Bali, Indonesia for purposes of entering into a cooperative agreement to liaison representation with an Indonesian Law firm for local clients interests in the United States.